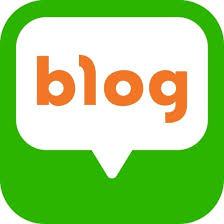 The smallest one so far